Showing posts from July, 2015
Show all

ONLY A FEW DAYS LEFT TO GET SIZZLING SPECIAL!

By Unknown - July 28, 2015
Our Sizzling Season Ticket price is only $155 until Friday, July 31st! Get your 6 plays for this amazing deal before time runs out!  PROS:  You will get priority reservations for the dates YOU want. You will have your year's theatre events already planned out. You will see IT's wonderfully produced productions in their 45th Anniversary Season. (Basically history in the making!) You will the BEST price of the year! You will make your friends jealous! CONS: NONE! CALL OUR BOX OFFICE TODAY - 520-882-9721 OR YOU CAN PURCHASE IT ONLINE AT - WWW.INVISIBLETHEATRE.COM
Read more

By Unknown - July 02, 2015
It’s not just the heat that’s sizzling this summer. You’ll find the sizzle, too, in Invisible Theatre’s summer cabaret series, Sizzling Summer Sounds. Eight different shows stretched over three weeks make up the series, and they each promise a triple treat — acting, dance and music, says  Susan Claassen , the managing artistic director of The Invisible Theatre and director and producer of the series. Audience members “should expect the unexpected in glorious talent,” says Claassen. The music touches on different genres and generations, with tunes that ranges from ragtime to Carole King. And don’t expect an evening of background sounds. “The music is the highlight, it’s not a sidebar to conversation,” Classen says. This year marks the series’ 25th anniversary, and in celebration some of the original performers from the premiere of Sizzling Summer Sounds are coming back to open the series in “The Borscht Belt Boys and Girl — The Sequel,” featuring veterans of IT’s cabare
Read more 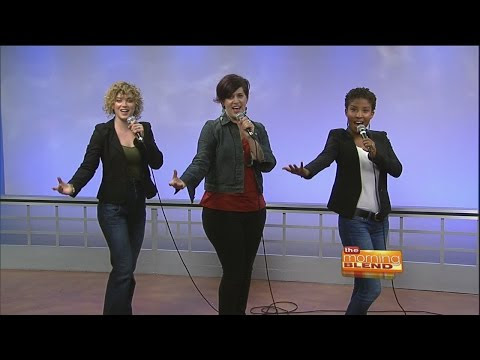